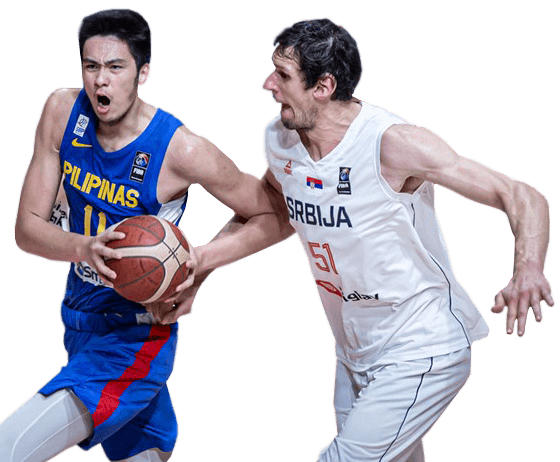 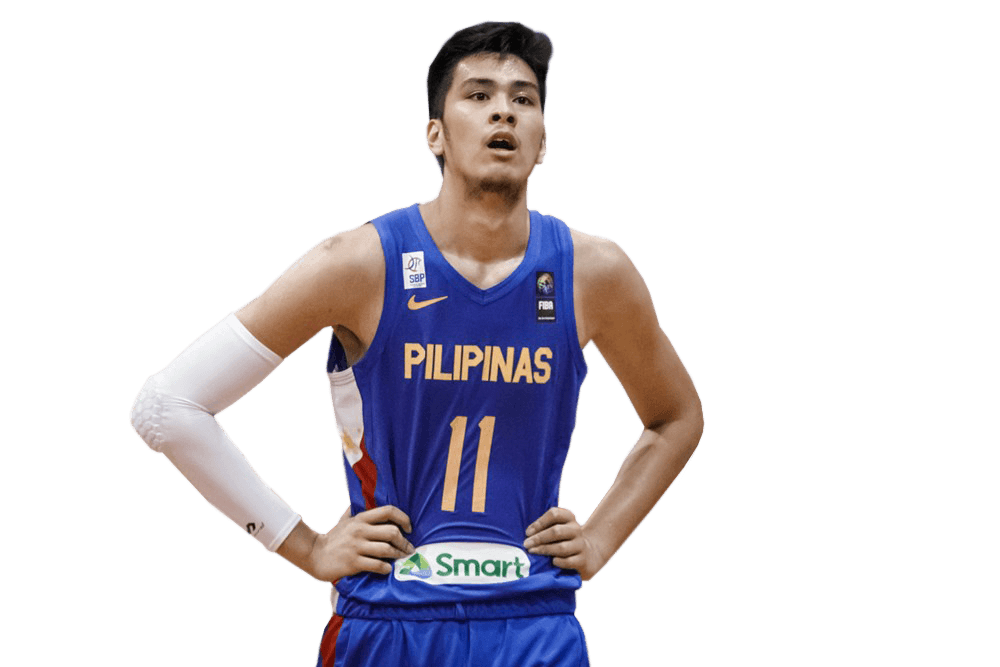 ➤ Renzo Subido led the defeated UST with his 16 points and 2 rebounds, while Zach Huang also made 13 markers and 6 caroms.

➤ It was the first meeting between La Salle and coach Aldin Ayo after the latter left the Green Archers. La Salle lost the Season 80 championship to Ateneo after winning the trophy in 2016. DLSU is now being coached by former Ayo deputy Louie Gonzalez.

UAAP News 2018: UP Fighting Maroons outlasted De La Salle Green Archers, 67-61, and registered their third win in the 2018 UAAP Season 81 this Sunday at the Mall of Asia Arena. Reinforcement Bright Akhuetie powered the Fighting Maroons with his double-double of 19 points and 19 rebounds, while Juan Gomez de Liano added 17 markers and 6 assists.

➤ Paul Desiderio also contributed 12 buckets and 7 boards for University of the Philippines.

➤ De La Salle University got a reprieve from Justine Baltazar, who scored 13 markers, while both Santi Santillan and Aljun Melecio added 12 points each respectively.

➤ La Salle did not have big man import Samuel Taane and star guard Kib Montalbo due to injuries. Both are out due to reported bone fracture.

➤ UP is now at 2-3 and put a halt on their losing ways after three consecutive defeats, while DLSU is now 2-2 in the Season 81 standings.